Why Are Orgasms So Different For Men And Women? 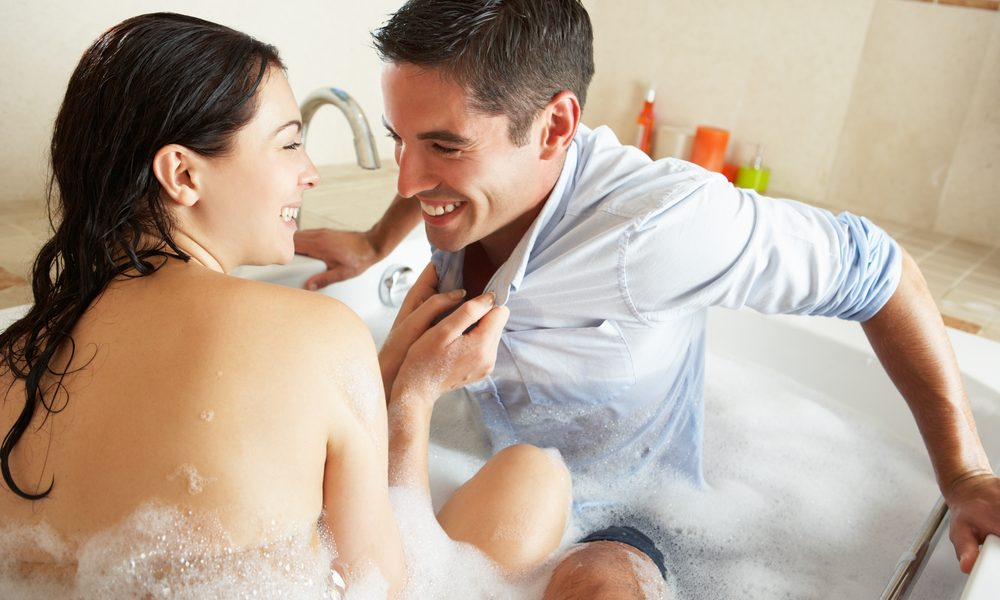 The pervasive myth is that orgasms are completely different for men and women. But are they?

Note: While men and women don’t have to be defined by their genitals, in this case, we’re referring to cis gender men and women in heterosexual relationships.

Let’s get it out of the way — physically, orgasms aren’t that different for men and women, especially when asked to describe them. Numerous studies show that researchers and doctors cannot distinguish between a man’s description and a woman’s description. Even non-scientific comparisons show it’s nearly impossible to tell who’s relaying their orgasmic experience.

The differences lie, in part, with how society treats the orgasms of men and women. That treatment leads to very different outcomes for men and women, usually in heterosexual relationships.

Men’s Orgasms are the Default

Think about the last time you had penetrative sex. When did you decide it was over? In a heterosexual relationship, it was probably when the male partner ejaculated. For the vast majority of straight couples, this is true more often than it’s not. Men’s orgasms are the default. They’re the signal that you’ve  reached a literal climax and you’re both done. Even if a female partner hasn’t gotten off.

Centering the male orgasm means that many women are left out of the fun of climax. It’s assumed that they can’t, that “all” women fake orgasms, or that something is “wrong” with a woman who can’t get off during penetration. None of these are true, but it doesn’t stop people from believing it.

The orgasm gap is the reality that in heterosexual relationships, because men overwhelming orgasm more often than their female partners. Why does this occur? See “men’s orgasms are default” as well as centering sexual pleasure solely around penetration. Many, many, many women will tell you that they need stimulation coupled with or instead of penetration, but because society says that “sex is penetration” and “orgasm happens through penetration” it’s considered the default.

The orgasm experience for women can be unsatisfying, a mystery, or a myth. Too many women never climax with a partner or think that the problem lies with them because they don’t orgasm during penetration. You’re not broken. You need something your partner hasn’t yet, won’t, or can’t provide. Some use the orgasm gap to say that female orgasms are fundamentally different from male orgasms. That’s not necessarily true.

Give Women the Stimulation They Need

When a woman gives herself (or receives) the stimulation and sensations she needs — clitoral, with a sex toy, more time spent on arousal, whatever it is — her description of an orgasm is essentially the same as a man’s description. The orgasm itself isn’t as different as we might imagine. The path to find satisfaction can be, though. And this is where women are let down and believe something might be wrong with them or that orgasms aren’t a thing they can experience.

Do women need more time to become aroused? Some do. Is a different stimulation required for a woman than a man? Sometimes. But just because sexual pleasure requires a different kind of effort doesn’t mean it’s not worth pursuing. From adding  an adult toy to ditching the dude who doesn’t care about your sexual pleasure, there are many ways to achieve the satisfaction and orgasms you crave and deserve.

Previous Previous post: 6 Tips To Maintain Your Sex Life During Coronavirus
Next Next post: How Sex Toys Help Close The Orgasm Gap