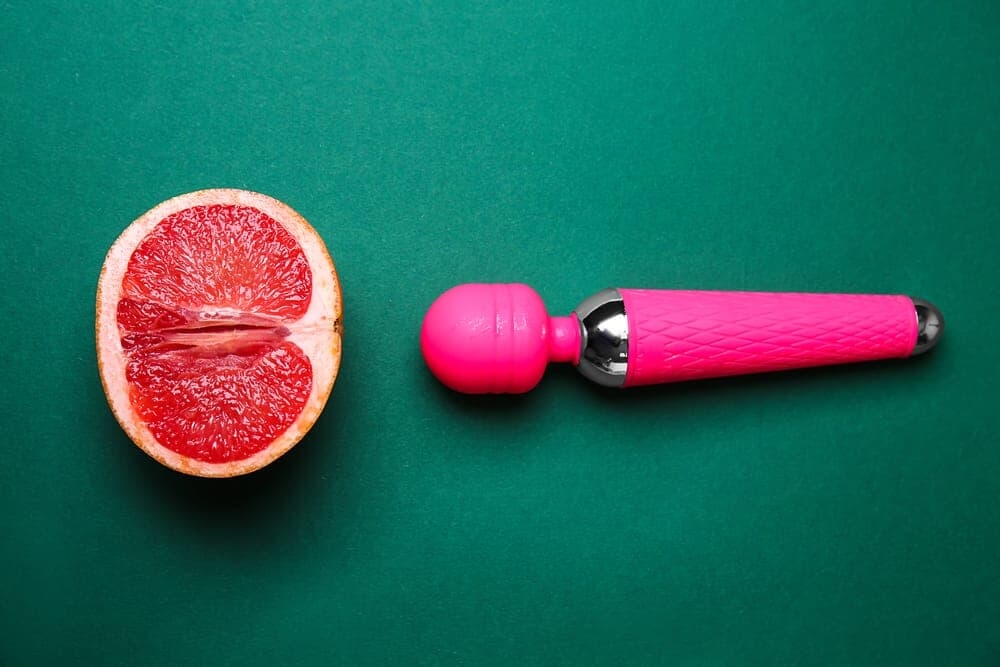 What is the Clitoris?

Found at the top of the vulva, the clitoris is a nerve-packed area found on people who have vaginas. Generally regarded as the entire "pleasure center" of the region, the clitoris is extremely sensitive and can be quite orgasmic when touch correctly! Unlike most parts of the vaginal reproductive system, the clitoris doesn't seem to have any apparent reproductive use. It just provides pleasure - and lots of it!

Why Would you Stimulate it?

For a lot of clitoris-owning individuals, the clitoris is the center of sexual pleasure. While some enjoy vaginal stimulation as well, a lot of them find that stimulation of the clit is also required in order to enjoy an orgasm. Since the clitoris is just jam-packed with so many nerve endings, it makes sense that it might be such a perfect spot for pleasure!

Luckily, once you know where and what the clitoris is, using a sex toy on the area can be pretty simple! Most vibrators are already designed for clitoral pleasure, so all you have to do is use that sex toy's design to pleasure the clitoris! To make it even better, we've broken down the steps even further: