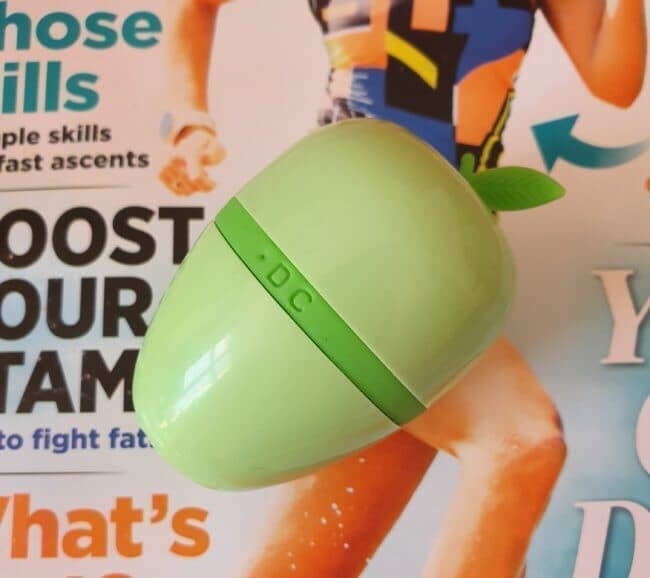 They say that an apple a day keeps the Doctor away.

Sometimes I like my sex toys to be serious; a serious design with a price range that reflects its craftsmanship, and a certain amount of luxury and prestige.

Then sometimes I just want an adorable toy that playfully performs and leaves me with a big grin on my face as I appreciate what I’ve just jacked off with.

Let’s take a bite out of this apple.

Before we review this product allow me to quickly talk about the company that provided it, Suporadultproduct.com.

Suporadultproduct.com are a global adult product retailer that aims to deliver hundreds of different toys at a low price for people to sample as they wish.

Some of the products they offer make me happy, others don’t, but diversity is the name of the game with Suporadultproduct.com so it’s a case of picking the body-safe, well-designed products from the roster that work for you.

A lot of the products on Suporadultproduct.com are entry level but they also offer branded products from companies such as Svakom, Dorr, and Lamourose, all at affordable prices.

Plus I just really love the image included of a woman riding a mythological rattlesnake in the product picture below. That’s gotta be appreciated (with artist’s credit too).

Given this I feel like you can nab a good bargain with Suporadultproduct.com. They’re a retailer that does what they do well.

Namely placing it on my clit and riding its flickering silicone tongue to orgasmic bliss.

Sure, you can place this toy on your nipples and it performs adequately at this task. The nozzle offered on this toy is large enough to accommodate most nipple sizes. There’s enough depth to it that it can be explored with either some depth or a more shallow jiggle.

I have to say, however, that the flicker doesn’t really do much for me on my nipples. Yes, I can feel it, but it doesn’t feel substantial, nor overly tantalizing. It’s simply there.

Sensation-based gels help with this but I still wouldn’t call this a nipple-pleasing toy.

On the clit, on the other hand….yes.

The instructions suggest 7 different speeds and also call the toy a ‘pussy licker’ so I suppose we both had the same idea there.

This toy is also rechargeable and needs a 4 hour charge before its first use. From then it’s good to go.

The main body of this toy is ABS plastic with the nozzle and tongue being a non-porous, phthalate-free silicone. It feels matte smooth and nice against the skin, though the overall feel of this toy is much more ‘novelty’ than ‘luxury’ and I’m fine with that.

The apple comes in a few different colours and I adore the black and red colour. It makes this apple look like something right out of a seven deadly sins exhibition and gets me craving a bite out of it. Green and pink are adorable, too, and there’s a certain healthy ambiance with my little green apple.

I certainly feel healthier after using it.

This toy’s clit flicker is a potent one. It manages to rapidly flutter with such frequency that using it is kind of like getting oral sex from the Flash at times. 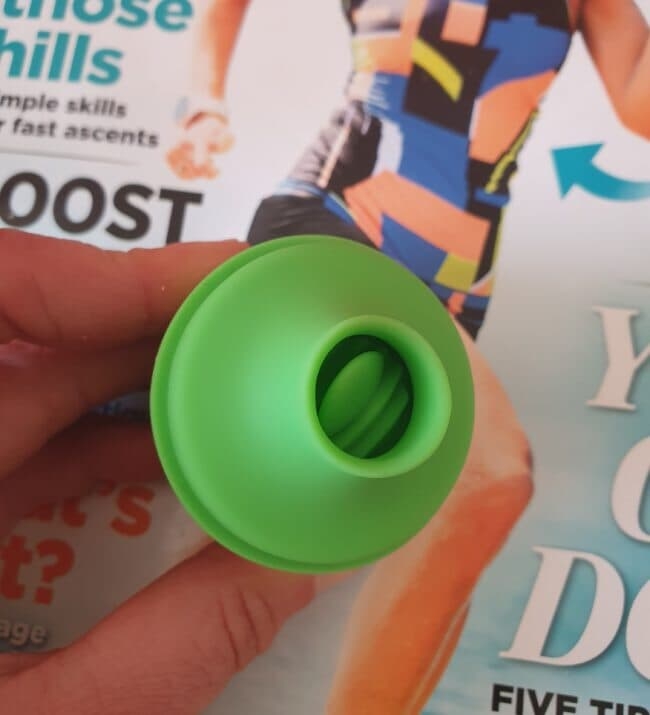 It’s a very nice toy to use if you like direct clitoral stimulation.

Again, some people won’t mind this, some will, and ultimately you will know which side you fall on.

This toy can also be a bit annoying to clean too. It’s waterproof but its deep-set design means you’ll likely still need to really get in there and give it a good scrubbing to insure it’s fully body safe.

A delicious apple is worth washing well, though, so I don’t begrudge this.

This apple isn’t bringing luxury to the table, but it is bringing effective clitoral stimulation and that’s ultimately what I value from a toy like this.

Do Not Recommend to: