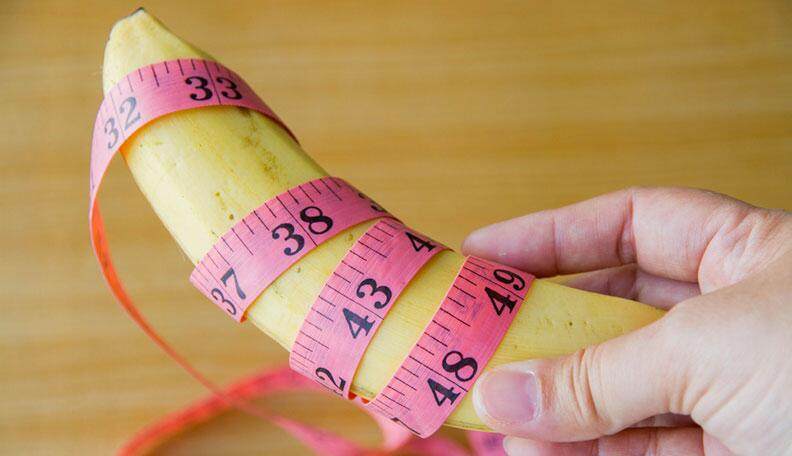 The Benefits Of Using A Penis Pump 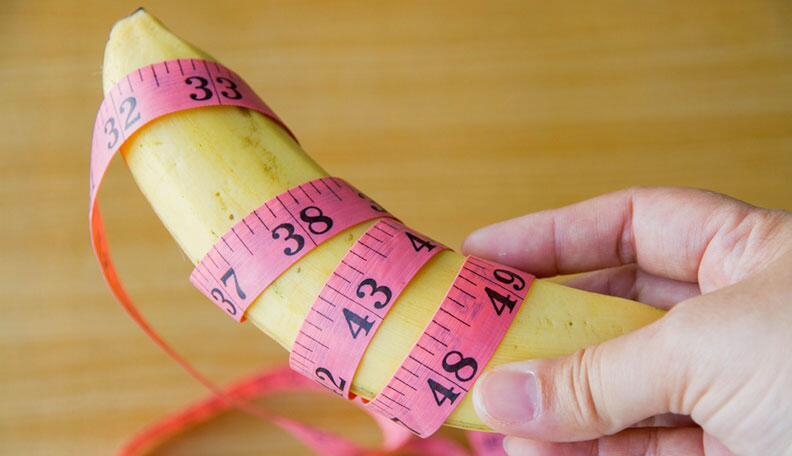 Using a penis pump can benefit men who have erectile dysfunction (ED) and can also help prevent men from developing ED by maintaining good penis health, which, in turn improves the quality of erections and strength of orgasms.

Using a penis pump to treat ED can be helpful when medication and surgical interventions do not work or cannot be used due to safety reasons.

What do Penis Pumps do?

Penis pumps create a vacuum which increases penile thickness (or girth) by enlarging the volume of the corpora cavernosa, a spongy tissue that holds blood to produce an erection, as well as increasing the blood flow to the penis. It also lengthens the penis by stretching the suspensory ligament, making it more elastic and allowing the penis to grow longer during an erection. Using a penis pump on a regular basis can reduce the risk of formation of cavernosal fibrosis (abnormal fibrous tissue in the penis) which can cause ED. (Yuan 2010)

Why should I use one?

The saying “use it or lose it” is true and the penis needs to be exercised to keep it functioning properly, esepcially as you get older, take medication that may have sexual side effects or have a health conditoon that may impact upon your sexual function. Regular use of a penis pump can prevent or reduce the incidence of ED developing.

A pump is also a great way to increase to size and firmness of your erection whatever your age.

Penis pumps are also effective in helping the majority of men get an erection suitable for sex when they have ED. Often, a full erection is not required to achieve sexual intercourse.

Penis pumps have less side effects than other treatments. The risks of side effects or complications are lower than those of medication and surgery. Occasionally, slight bruising may occur around the base of the pump where it is pressed against the body, but this sensation disappears over time as you get used to using it daily.

Once the initial purchase has been made, using a penis pump is much cheaper than buying medication.

Penis pumps are completely non-invasive and do not have lasting side effects, unlike surgical treatments, injections or medication.

Using a combination of treatments such as a penis pump, medication or injections and male pelvic health physiotherapy to treat ED produces the best results.

Penis pumps are often recommended by some urologists and surgeons after certain procedures, such as prostate surgery or radiotherapy for prostate cancer, as these treatments can cause shortening of the penis.

Raina et al (2006) conducted a trial on early penile rehabilitation in 109 men who had a radical prostatectomy. He looked at men who used a penis pump daily compared with men who did not use pump therapy.

He found that in the pump group, 80% of men reported to achieve erection sufficient for sexual intercourse compared to 37% of the control group. 32% of men reported that they could achieve a spontaneous nocturnal erection after 9 months compared to 29% of the control group, and 17% had spontaneous erections after 9 months without any additional aids.

In the non pump group, the remaining 71% sought additional treatment after the study closed.

The difference in men complaining about a decrease in penile length and circumference was significantly greater in the control group compared to the treatment group (63% v 23%).

From these results, the researchers concluded that the early use of a vacuum pump facilitates sexual intercourse, spousal satisfaction and earlier return of natural erections after radical prostatectomy.

Those men who did not benefit from pump therapy alone achieved better results using combination therapy.

Counteracting sexual side effects of some diseases, disabilities or medication

Some medical conditions and disabilities can affect normal sexual function such as diabetes, heart disease, spinal injuries or Multiple Sclerosis due to either the progression of the disease, the nature of the injury or the side effects of medication taken to help symptoms of the disease. Using a penis pump may help to restore or maintain normal erectile function.

If you have Peyronie’s disease, whereby the penis is curved or bent, using a penis pump may help maintain the length and girth of your penis but should be treated with caution as over pumping can cause discomfort depending on the severity of the curvature of the penis. Using a hydro vacuum pump such as the Bathmate Hydromax (water pump) may be more beneficial or comfortable than using an air vacuum pump.

Using a penis pump allows you to physically gain an erection, which for some men, helps them to overcome any psychological problems they may have causing their ED.

Even if your erection goes down after the vacuum is released, a constriction ring can help prevent this, and for some men, knowing that their penis works can have a positive impact upon their mental health and well being.

Who can use a penis pump?

Penis pumps are safe for men who have poor blood flow to the penis, diabetes, surgery for prostate or colon cancer and psychological conditions such as anxiety or depression, but are not recommended if you have any of the following disorders:

Side Effects of using a Penis Pump

Many men who have been advised to use a penis pump by their urologist report that they have few side effects, but you need to be aware that some men do experience some side effects, often related to incorrect use of the pump.

Pain or bruising at the base of the shaft of the penis is usually painless and generally resolves after the initial few days of use. It can occur if the pump is incorrectly positioned. It does take time and patience to learn how to use a penis pump correctly but once mastered, the process becomes easier. You may need to shave around your pubic area to achieve a good seal at the base of the pump.

The Bathmate uses water to create a vacuum which allows an even pressure all over the penis rather than pockets which can cause bruising and by using it in the bat or shower the warmth of the water allows the penile blood vessle to dilate, enabling more blood to perfuse the penile tissues.

Petechiae are pinpoint dots under the skin caused by bleeding, generally as a result of over pumping which is why using a hydro pump in water is generally gentler on your penis and prevents over pumping the vacuum. Always ensure you buy a penis pump with a quick release valve to allow the vacuum to be released as soon as possible.

Numbness, coldness or bluish colouration may occur when the constriction band is in place. Constriction bands should only be used for 30 minutes maximum at any time. The constriction band may decrease the force of ejaculation but will not interfere with the pleasure or intensity of an orgasm. Any semen will usually come out after the band is removed.

Using a hydro pump such as the Bathmate means you may not require the use of a constriction band, thus avoiding the side effects mentioned above. However the warmth of the water increases blood circulation and should help to prevent decreased sensation whilst wearing the constriction band.

Your erection may feel unnatural or unspontaneous. This can occur when a man has been unable to achieve an erection for a long period of time. It may feel awkward to begin with and requires patience, perseverance and understanding from both you and your partner to ensure that you become comfortable with the pump.

Many penis pumps require manual coordination which can pose a problem for men with limited manual dexterity or disability problems. The Bathmate Hydromax incorporates a hand held pump which makes itt easier to use if this is an issue.

Speak to your doctor

Before using a penis pump, discuss with your doctor if it is suitable for your condition. Your doctor will ask you a wide variety of questions about your health, including what medication you take, any injuries you may have now or have had in the past or surgical intervention which involves your penis, testicles or prostate and any ED treatments you’ve had in the past and how well they worked.

You may not require a penis pump but just need to change your medication to reduce or resolve the symptoms of ED.

How can a penis pump help me?

Using a penis pump will not cure ED but can make the penis sufficiently firm enough to have sexual intercourse.

Regular use of a penis pump improves oxygenation of penile tissues, enhances blood flow and prevents formation of cavernosal fibrosis, all of which increase the chances of preserving erectile function, penis girth and length and improving the quality and quantity of erections (Dalkin et al 2007).

Most men who regularly use penis pumps experience more pronounced growth in the girth of their penis than in the length of their penis, which many women find to be more important for sexual stimulation than overall length. It also offers increased sexual pleasure to your partnertoo.

Previous Previous post: The Benefits Of Sex Toys For Men
Next Next post: 8 Types Of Vibrators You Need In Your Life ASAP